Welcome to another round-up post! This is where I hold myself accountable and cast an eye over what I did this year.

As per usual, I feel like it wasn’t enough. But then, it always feels that way. At this point, I’m sure it will never feel like “enough.” “Enough” is an asymptote—we may get close, but we never really reach it.  I think we need to hold onto conflicting truths (It’s never enough/We can do it!) simultaneously, or we spiral into despair.

But enough philosophizing. What did I do this year?

Took the first steps in finding it a home

Submitted short stories, though not as many as I’d like 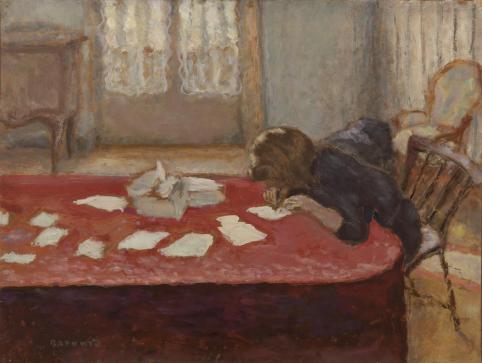 “On Thin Ice” came out on Tales from the Archives

“Ti-Jean’s Last Adventure, as Told to Raccoon” sold to Lightspeed (it’s out in February)

Released DinoKnights with Choice of Games (play it here!)

A Canticle of Light was produced by Missed Metaphor Productions 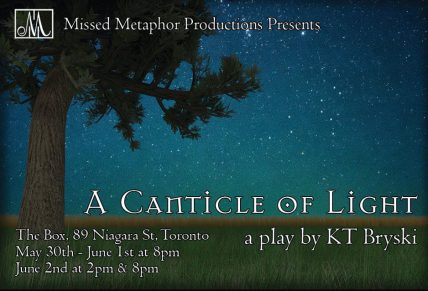 Adapted/produced a stage version of Six Stories, Told at Night for the Toronto Fringe Festival

Six Stories, Told at Night got shortlisted for Best of Fringe

Officially tendered my resignation after eight (!) years at the museum (I’ll have many thoughts about that later)

But that doesn’t capture the most important work I did this year.

I went back to therapy to actually get a handle on my social anxiety. I spent a lot of time discovering what actually makes me happy, rather than the things I “should” be pursuing. I took a good hard look at how I relate to people.

And I’m…getting somewhere. Slowly, but surely. I feel like this is work that has to happen now, so I have a foundation for the future.

Honestly, I keep bouncing back and forth between Handel’s Messiah and Benjamin Britten’s A Ceremony of Carols. We’ve had “This Little Babe” on the blog before, but it’s my favourite part of Ceremony. I love how the relentless, martial phrases mimics the imagery in the text…plus, it’s ridiculously fun to sing!