Updates: the Next Few Months

It’s one of those weeks where I feel like I haven’t anything insightful or interesting to say. Mostly, it’s just been a lot of hard work. But I figured that it’s probably prudent to give updates on a few things…

You can check it out here!

Six Stories, A Surprise at Night!

After a thrilling run at the Toronto Fringe, we have more plans for Six Stories… 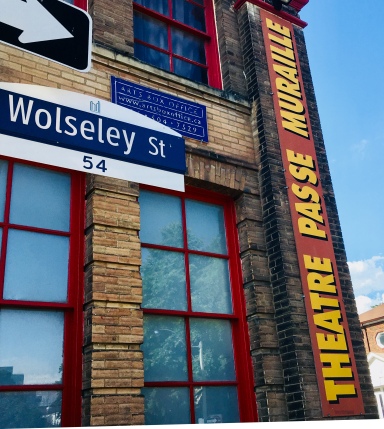 I need to edit the audio. We also want to time its release to coincide with our surprise, so mark your calendars for early October! It’ll drop into the same Six Stories feed!

Believe me, ideas are percolating. I’ve got a general thrust of plot, along with a list of actors I’m keen to worth with. Currently, I’m looking at an early 2019 release. Again, mark those calendars!

This novel is so entirely my heart: queer ladies making magic beer across alternate versions of Toronto. I’m well into my own edits on it, and I’ll be looking for betas around early-mid September. If you’re keen, hit me up!

The story of The Nutcracker, told through the music of Handel’s Messiah. (Albeit with some tweaks to the libretto!) Somehow, incredibly, this appears to actually be happening on November 14th. In addition to being a hilarious mash-up of Toronto’s two favourite holiday traditions, it’s also a fundraiser for Gangway! Theatre Co! 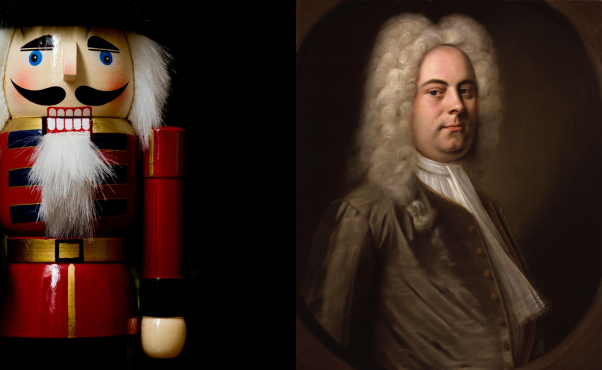 It’s the most ambitious crossover you’ve ever seen…

We’ve got a venue and roughly half our artists booked. Again…mark those calendars, it’ll be a party!

Okay. I think that’s it for now.

Lots of fugues, lots of J.S. Bach. In my endless spare time, I’m also doodling with some short story ideas…and I’m trying to figure out how to steal the fugue’s structure. I love the idea of starting simply, with one voice, and getting steadily more complex before simplifying again and resolving at the end.

But we shall see.

I’m never quite sure how to describe the process of creating characters to people. It generally makes me sound insane.

For starters, I’m not sure how much I like the term “creating” characters. Realistically, that is what’s happening, but it doesn’t feel that way. It’s a bit like watching those old Polaroid photos develop. Out of the swirling grey mist comes features, some recognizable right away, some not, and hey, that thing you thought was an arm turns out to be a sword, and some details sharpen while you’re looking elsewhere, and then suddenly you see the image in its entirety.

That’s one way to describe it.

But really, for me it’s always felt more like I’m “meeting” my characters. There’s an initial encounter, usually completely out of the blue. That’s what happened with River—I caught a glimpse of a scene that never made it into the final cut. Sometimes, just like with real people in my life, I don’t remember meeting them for the first time. It feels like they’ve just always been there. Like Serafine.

Then, there’s a period of “getting to know you.” Again, just like with real people in my life, this tends to be a “tell me about yourself” kind of thing. I’ll ask my characters questions. I’ll let them ask me questions. So yes, if ever you see me on the bus or in a building with a slightly glazed look, chances are good that either a) my blood sugar is crashing, or b) I’m carrying on a conversation with fictional people in my head.

For writer-types (and actor-types, I imagine), it’s not as crazy as it sounds.

And it’s good for getting to know characters as more complete people. The reader doesn’t have to know everything you discover, but if you know your characters that well, it will show. The tricky thing is when characters are reticent. Serafine never really stopped talking once she started; there’s a character in The Next One who has taken a long time to open up (this is why my December is going to exam prep and rewrites).

I guess it’s been on my mind because I am making more progress on The Next Next One (aka The One That Has Nothing To Do With Hapax). One character seems to actively dislike me. One has terrified me. And another—well, we’re going to have fun, I’m sure.